All rights reserved- images can not be used, published, distributed, or sold without written permission of the owner under any circumstance
Read More 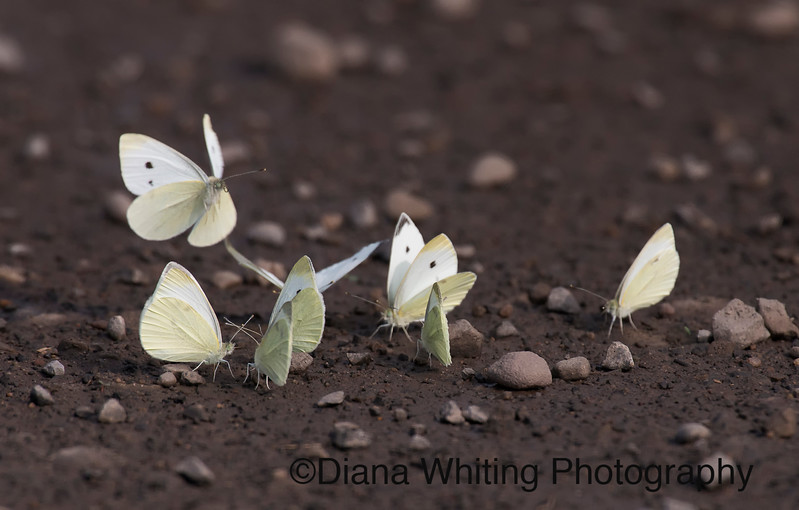 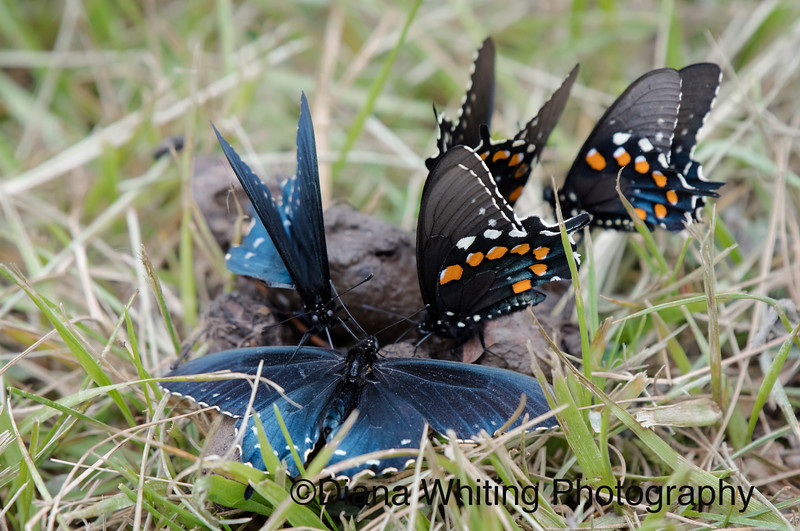 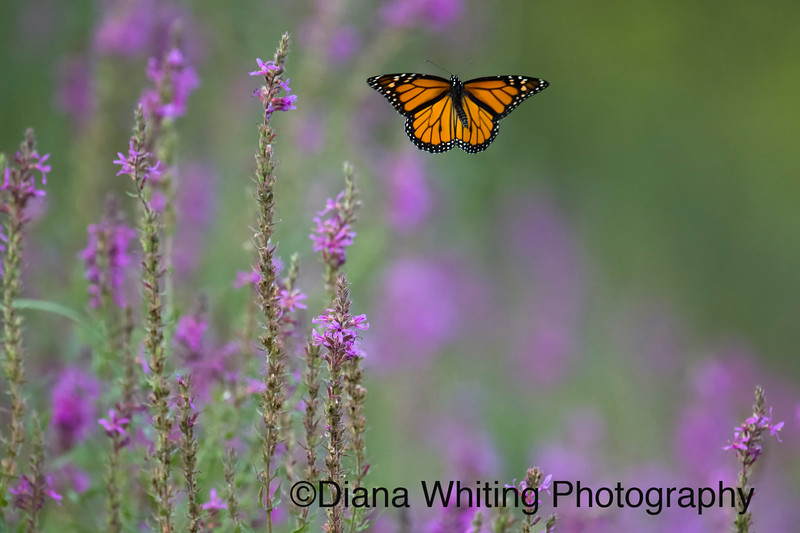 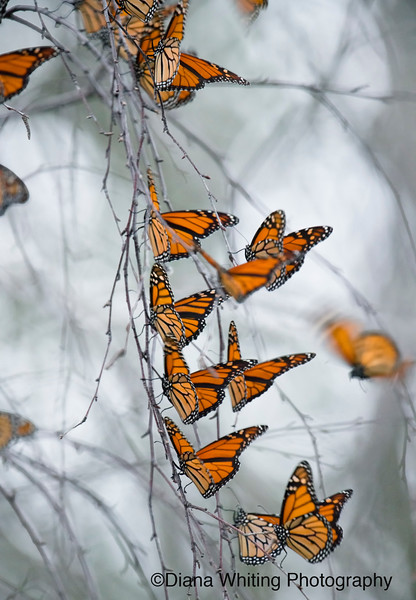